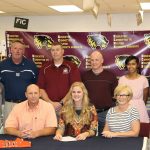 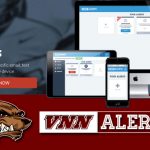 Dade County Athletics has a new resource available for the upcoming year, in addition to our new website. VNN Alerts is sponsored by the Varsity News Network and allows coaches, players, and parents to communicate more effectively. We are strongly encouraging our student athletes and parents to sign up for VNN Alerts through Dade County 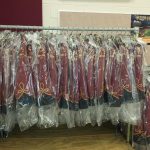 The DCHS Band received a very wonderful shipment on Monday, March 9th. The new marching band uniform jackets that they have been raising money for finally came in. They would like to thank everyone who helped raise the funds, worked the events, gave donations and all the support. They still have a little way to 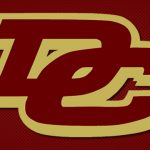 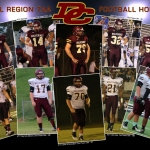 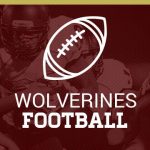 Dade County coaches recently attended their annual college recruiting fair. This fair is held near Atlanta once per year in order to expose high school football players to many college recruiters from across the country. Dade County players came away with some high player evaluations and some financial offers to play college football at the next level. The 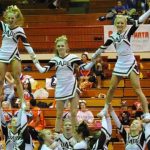 The 2014 Dade County High School Competition cheerleading squad will be traveling to the State Competition on November 13th. They will compete Friday in Sectionals and if they finish in the top 8, will compete again on Saturday for the State Championship. Let’s Go Dade! 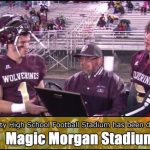 Fall sports are around the corner and this year the Wolverines will feature an online presence that will cover our schools athletic programs like never before. Stay tuned for more details and exciting news!