Head Coach Chris Brown and crew traveled to Coosa on Monday to begin the region part of their 2020-2021 baseball schedule.  There have definitely been some ups an downs with the non-region schedule.  The Wolverines now (3-7 overall, 1-0 7AA), opened up the week on a good note taking down the Eagles (6-7, 3-1 7AA) by a score of 7-2.  Dade County opened up scoring in the second inning, when an error scored one run for the Wolverines. Brett Kay led Dade County to victory on the mound. The fire baller went five innings, allowing two runs on five hits and striking out seven. Brodie Swader threw two innings in relief out of the bullpen. King was on the pitcher’s mound for Coosa. The pitcher surrendered six runs on six hits over three and a third innings, striking out four. Castillo and Mcburnett entered the game as relief, throwing three innings and two-thirds of an inning respectively.

Dade County collected eight hits. Brayden Nethery and Nolan Heath each collected multiple hits for Dade County. Nethery went 3-for-4 at the plate to lead the Wolverines in hits. East led Coosa with two hits in three at bats.  Region 7AA coaches adopted a new region schedule this year.  It is a Monday, Wednesday, Friday format, with Monday and Friday playing away, with Wednesday away or vice versa. The next game for the Wolverines will be this Wednesday, weather pending, at home versus Coosa in game two of the three game series.

Congratulations Wolverines players and coaching staff on getting a region win! 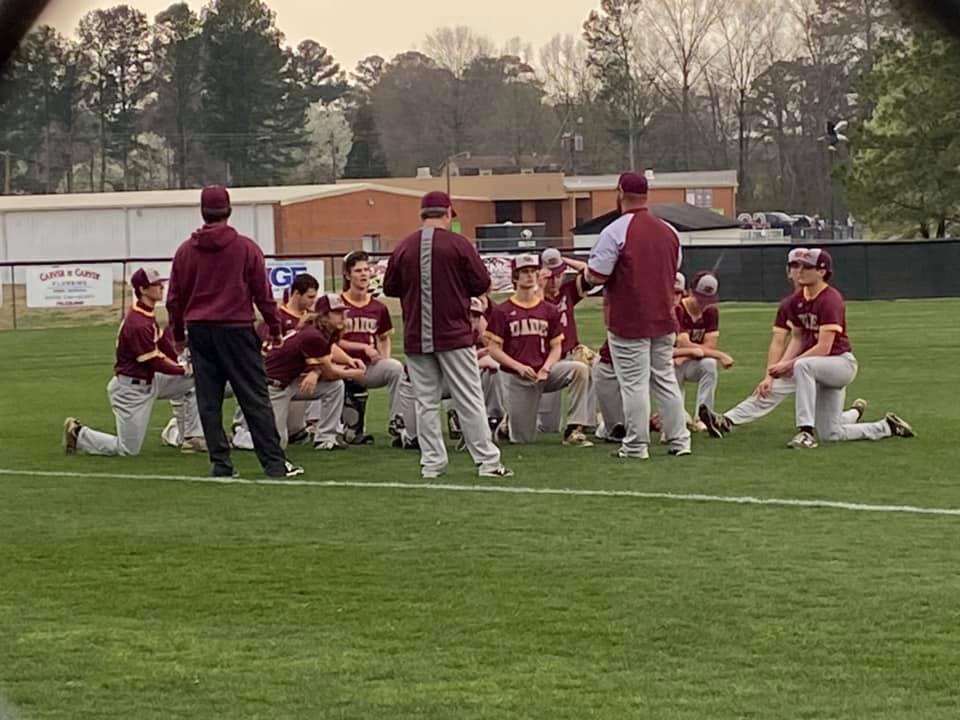