On 1/21/21 at 21:10 PM, Houston Poston and his wife, Cameo, gave birth to their first child, a baby boy named Denver.  (Side note: This baby is ADORABLE!!!) Of course, due to Covid, proud grandparents, Jeff and Julie Poston, were not allowed to visit with their first grandbaby until nearly two days later.  They say grandchildren just make you feel a little different.  I haven’t personally experienced that feeling yet, but the DCHS head football/wrestling coach was able to finally sit down, relax, and spend a little one-on-one time with his new little buddy, Baby Denz, late last night.  Thankfully, someone captured that moment.  Jeff tried to put that moment into words in a text. “You ever look at something and wonder how in the world God saw fit to give you that moment?”  That’s a great question.

A delay in the start of wrestling season and rising numbers in Covid cases in Dade County during the month of December caused a shutdown of Winter Sports at DCHS for several weeks.  The wrestlers missed out on several tournaments that were scheduled during that time.  They wrestled a whopping four matches in the regular season (Fort Payne, Heritage, NW Whitfield and Adairsville).  With several holes to fill in the starting lineup due to the graduation of several key seniors from the 2019-2020 team, Coach Poston wasn’t so sure what his team was made of coming into the season.  By mid-January, most head wrestling coaches have a good idea of that going into Area Duals.  Not this year! Last Saturday, competing in the Area Duals, Coach Poston caught a glimpse of the potential of his team at Model High School.  The Wolverines buzzed through the Area 7AA competition defeating five teams by scores of 46-15, 52-24, 42-24, 57-21, 57-21.  The Wolverines were up 51-0 on runner-up Model HS before the Blue Devils scored their first points.

The Wolverines were awarded the opportunity to host a GHSA State Dual Prelim Tournament yesterday afternoon.  As the Region 7-1 seed, they were awarded a first-round bye.  They would face the winner of Elbert County (Region 5-2 seed) and Union County (Region 8-3 seed) to have an opportunity to advance to the GHSA AA State Duals on January 30 at Lamar County High School.  Elbert defeated Union 53-17.  In the hearts of the returning wrestlers and coaches, I imagine the script worked itself out like they wanted. You see, last season, Elbert County defeated Dade County to advance to the Final Four at the GHSA State Duals 36-33.  Once again, Coach Poston was about to catch a glimpse at the potential of this year’s squad.  Although the home stands were full of Wolverine fans with masks and socially distanced, the atmosphere was electric as the boys put on a show for the crowd.  Junior Cayden Cooper set the tone with an early takedown, followed by huge wins from juniors Zach Smith, Isaac Pangle, Austin Sorrelle and Jake Gatlin.  Lone senior, Eli Johnson, also earned a great win in his last match at home.  Unfortunately, the William’s brothers (Cody/Landon), and Hayden Langley, won their matches by forfeit.  It was unfortunate because you could read the frustration on their faces because they wanted so badly to be part of the action that was taking place.  It was 40-0 before Elbert County scored their first points.  The final, Dade County 52, Elbert County 30.

Catching up with Coach Poston following the match, you could see the joy on his face as he reflected on what just happened.  “I’m not sure if I’ve every been more proud of a team that I’ve coached.  Based on the circumstances these kids have been faced with this year, due to the stress of not knowing if each match could be your last, along with injuries, and not being able to wrestle a full schedule, it is so satisfying to see them achieve success and have the opportunity to wrestle at the State Duals.”  As the gym cleared, I observed Coach Poston embracing junior 113-pounder, Jake Gatlin.  He hugged Jake like he was his own.  You could see they were both taking in the moment.  For the third year in a row, DCHS Wrestling advances to the Elite Eight with a chance to compete for a State Championship next weekend.  Go Wolverines!! 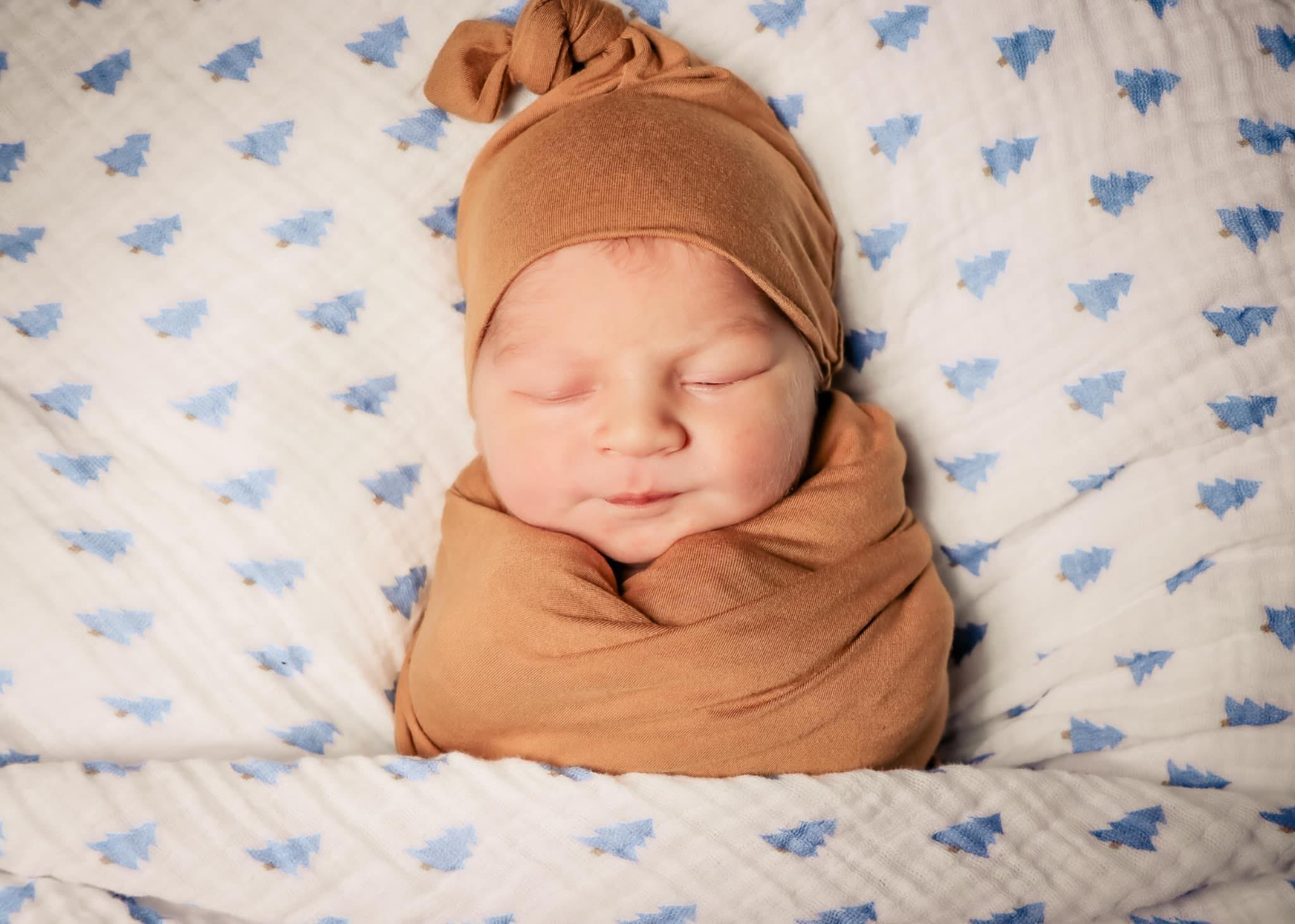